Published on 2 June 2022 under Neck Pain 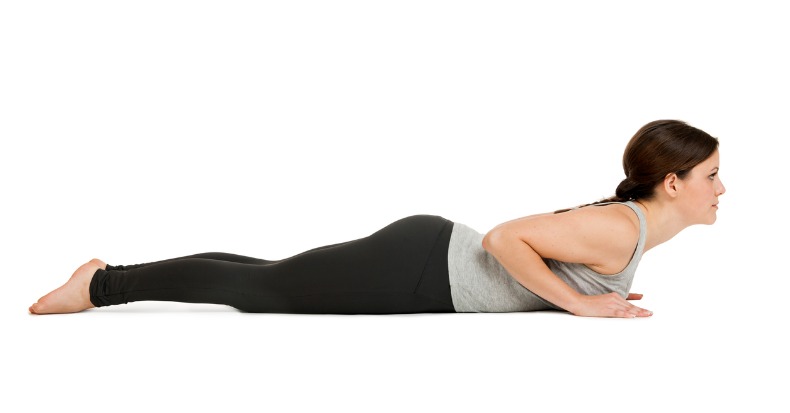 In normal posture, the center of the shoulder joints should be vertically in line with the mastoid processes (the part of the skull just behind the ears). Unfortunately, excessive device use can lead to forward head posture where the head rests forward of the shoulders, which can lead to a condition called upper cross syndrome (UCS). This condition is characterized by weakening of the back muscles (rhomboids, serratus anterior, and lower trapezius) and shortening of the pectoralis major and minor, upper trapezius, and the levator scapulae resulting in neck pain.

Prior studies have suggested that treatment aimed at strengthening the weak muscles and stretching the short muscles in the chest, neck, and upper back can help to achieve improved postural balance and alignment. However, there is speculation that addressing the lower trapezius muscles (which sit in the mid back) may help improve results in UCS patients. To find out, researchers recruited 40 neck pain patients with both forward head posture and UCS and asked them to perform scapula and thoracic spine stabilization exercises with or without a lower trapezius strength training component three times a week for four weeks.

Here are three exercises for strengthening the lower trapezius muscles used in the study:

For reducing forward head posture, neck pain, and improving your posture, ask your doctor of chiropractic to review these exercises with you to see if these or different movements may work best for you.